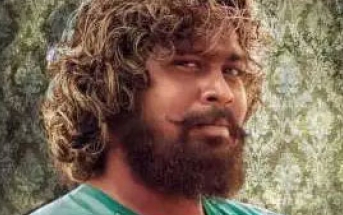 The immensities of new dimensional themes and surprisal concepts have been engrossing the audiences on every Fridays, but the pure genre of ‘Children’ remains to be a rarity. With pure attempts to endow the children and family audiences, few filmmakers have adequately delivered clean neat entertainers. Precisely, ‘Sangu Chakkaram’, directed by Maarison promises to be the one comprising the copious victuals to amuse the family audiences.

Producers V.S. Rajkumar (Leo Visions) and K. Sathish (Cinemawala Pictures) have owned an incredible fame for churning out some decorous comedy thrillers like Naduvula Konjam Pakkatha Kaanom and Idharkuthaane Aasaipattai Balakumara, which had its backdrops laced spoof, satire and thriller. This film featuring action choreographer Dhilip Subbarayan, Geetha and Pasanga fame Nishesh along with 8 kids in lead roles will have amusements in plethora. The plot revolves around the kids involved in some hilarious encounters that comes packaged in narration with humorous and thriller elements.

Winning incredible laurels for his exceedingly brilliant spell in Jil Jung Juk, Vishal Chandrasekar will be striking his musical chords for this film.Director of Photography - G.Ravi Kannan,Art Director Jai.