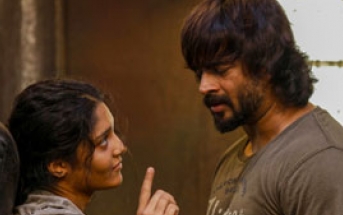 Irudhi Suttru has a had a great week. Although appreciations have poured infrom all corners – media, friends, family and public alike for our films Irudhi Suttru & Saala Khadoos, what has deeply moved me is the public support to fight the menace of piracy. I have received numerous calls, messages on phone and social media vouching to fight this cause with weblinks to be taken down and point of sale of pirated DVD's. Not just friends are sending me the links but complete strangers. I am thankful to all of you. On behalf of all of us, I am formally lodging a complaint with the Commissioner of Police, Chennai to take the necessary action against these offenders.

It's a menace that kills the drive to make cinema of any kind both for the director and the producer.