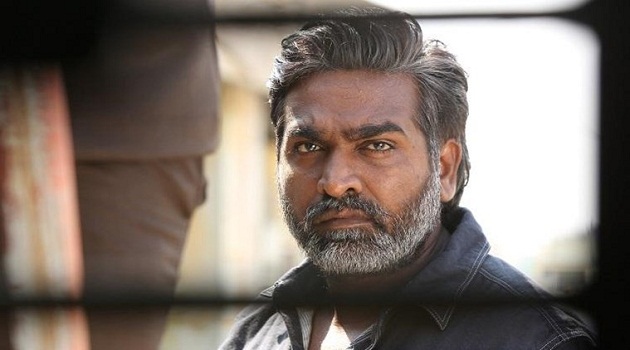 Actor Vijay's father, S.A. Chandrashekhar, is one of the senior directors directing films with social interest in Tamil cinema. In any of his stories, he has a picture of the people with a sense of community and some verse or events with a sense of social. The next film in which he will be acting is the life story of social welfare activist Traffic Ramasamy.

Actor Vijay Sethupathi is going to perform in a special role in this film. He is going to play the role of a socially interested writer and it is well known that the actor who is a socially interested person in real life too. Vijay Sethupathi is busy with a number of films and he accept this guest role to act in the film. His scenes are going to be shot very soon, sources added.