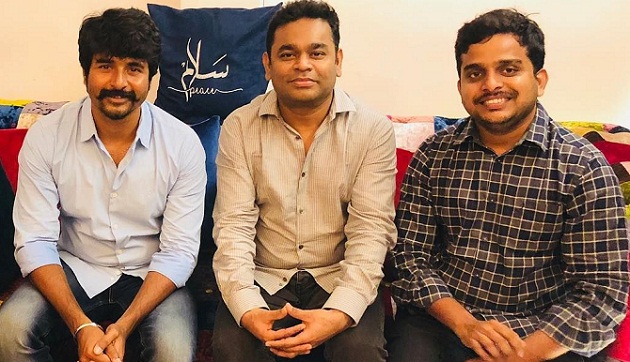 After the success of Velaikaran, Sivakarthikeyan started his next film with his previous movie varutha padatha valibar sangam and rajini murugan director ponram titled as Seema Raja is in the final stage and it is going to release on Vinayagar Chaturthi holidays. After this movie, Siva is going to team up with the sci-fi movie Indru netru naalai director R.Ravikumar for another sci-fi Alien movie. Oscar hero AR Rahman is going to score music for this mega budget movie. According to the sources, this movie will be the different experience for Tamil audience for the intelligent comedy science-fiction genre. The cast and crew and the title first look of the movie will be revealed soon.