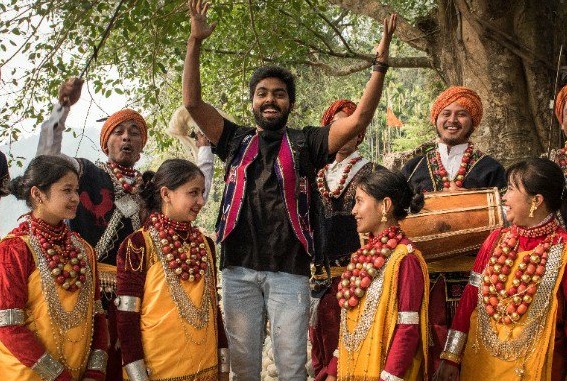 GV Prakash, the busy actor joins stylish director Rajiv Menon who directed the epic movie Kandukondean Kandukondean and Minsara Kanavu. The movie which was titled Sarvam Thaala Mayam was in the continuous shooting in various cities of India. This musical subject film got the legendary music director AR Rahman who composed music for this director's previous movies. The cinematography of the movie is done by Ravi Yadav and the female lead role is done by actress Aparna Balamurali who was appeared previously in the Tamil movie 8 Thottakkal. The latest update about the movie is it's completed shooting and it's wrapped up in Meghalaya as the last location. Still, there were post-production works and they will announce the release date once it's completed.