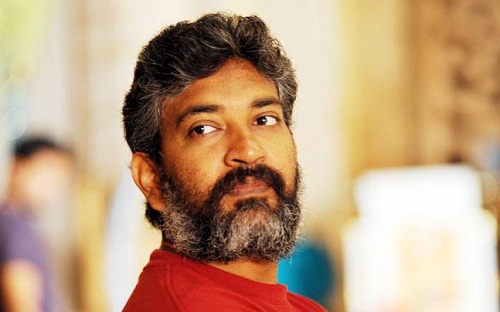 Bahubali, the mega-hit movie of last year which is directed by Telugu director Rajamouli has won many awards. The two parts of this blockbuster film were well received by Tamil audience and cinema fans. The actors and actresses who starred in the film have been given more chances to act in many films in Indian cinema after this India's top scorer movie.

Rajamouli's next film was enthusiastically looking forward to the audience and cinema critics. In this case, the director's next release of the film is now official. The untitled movie will be starred by Telugu actors Chiranjeevi's son Ramcharan Teja and Jr. NTR.

This is the official release of the film, as it has already been released on some news websites that the actors of Rajamouli's next. The video, which runs 30 seconds, has been released by the team in the Hashtag of #RRR representing Rajamouli, Ram Charan Teja, Jr. NT Rama Rao. Reports added that the shooting will begin soon.