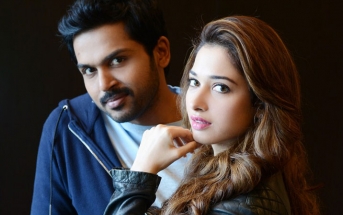 GAUMONT is the oldest cinema company in the world and Intouchables is the biggest International French hit of all times, so we are extremely glad for Oopiri/Thozha to be the first Indian remake ever for us, and the first remake of Intouchables to be made. It's a privilege to work with PVP who has been able to produce a remake in such a short period of time. We also want to thank Guneet Monga who has acquired the remake rights for India in the first place and has been a precious person for us for a long time.