Playback singer and carnatic singer bhairavi dhandapanis  is a well know established singer in South India and abroad.she has done her live and fusion carnatic performances in allover India popular cities like Bombay, chennai , coimbatore and all major cities in most of the popular auditoriums and stages, abroad performances like Singapore, dubai and for the past couple of years she is been performing  on behalf of Avadhut Spritual and Cultural Foundation in Newyork, new Jersey, California, San Francisco, San Jose, Nashville,  memphis, bowling green, Chicago.. and so on..her latest performances in 2021 and 2022 for diwali function she performed with her students from avadhut Spritual and Cultural Foundation for Tennessee Tamil Sangam Nashville on December 19th for musical nights and volunteering appreciation programme. 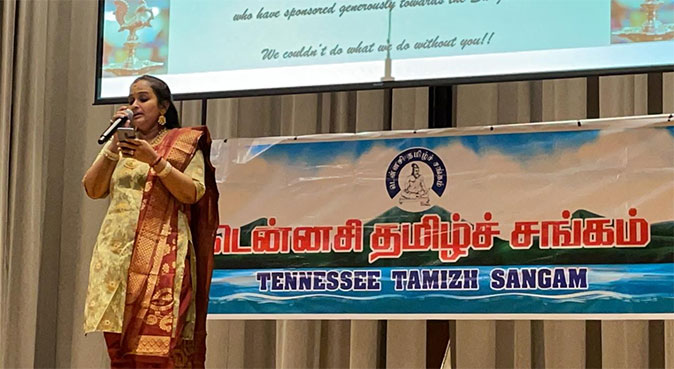 It was held in MTSU state University Auditorium..the whole auditorium gave them a big round of applause and they encouraged them to do more, bhairavi performed her solo performance and with her students too.

Following events with Avadhut Spritual and Cultural Foundation students performed in 615chutney restaurant for new year events celebration on January 1st, and they got good appreciation from respective guests who came to watch their  performances. 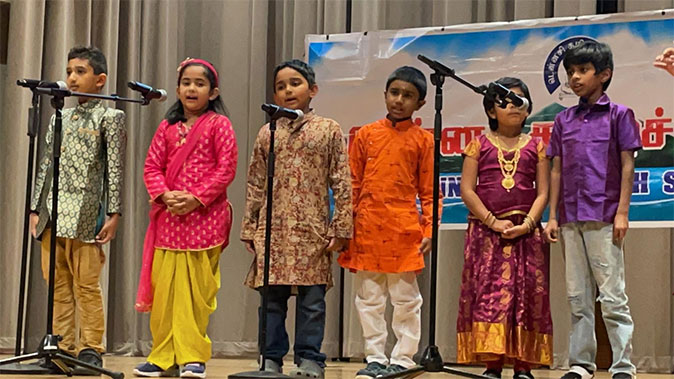 The upcoming events they are going to performance with their group in marathi mandal for shankarandi Festival in February. 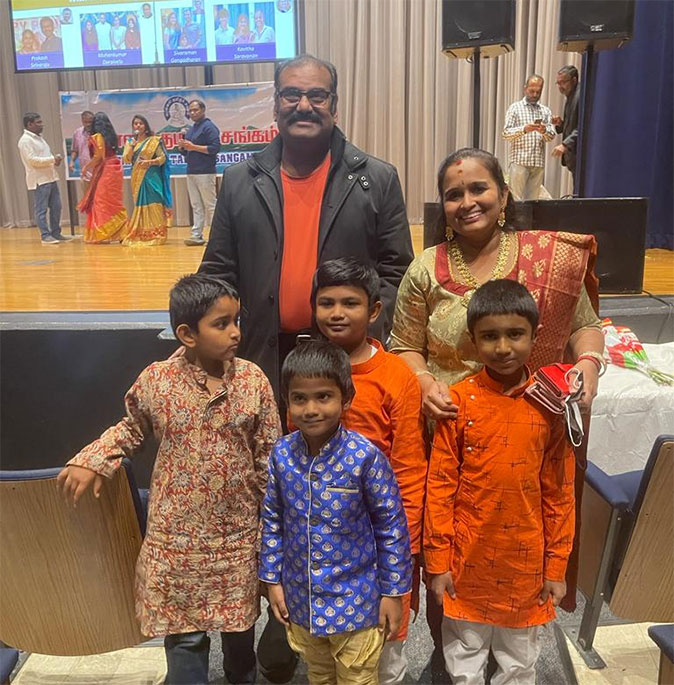