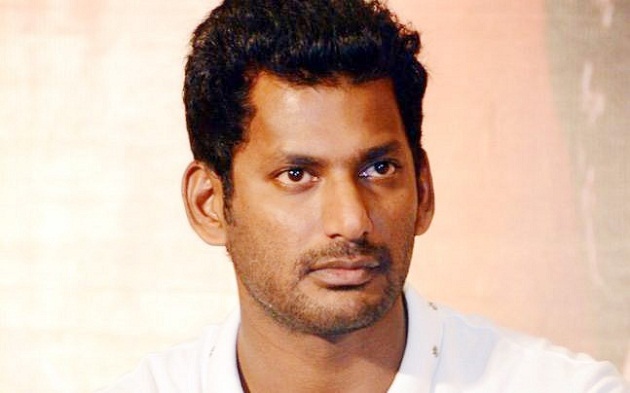 The blockbuster Telugu movie Temper starring Junior NTR, which was released in 2015, is going to remake in Tamil where Vishal is doing the Jr. NTR role. Kajal Agarwal is the heroine of that Telugu film in which Jr. NTR is a police officer. Vishal is playing the role of a corrupted policeman who helps the smugglers by getting money becomes good and serve the people, and Venkat Mohan, who has been working as an assistant director with director AR Murugadoss, is directing this film.

Vishal is currently acting in films like Irumbuthirai, Sandakozhi 2 and Karuppu Raja Vellai Raja. The film is going to launch shortly after the producers' union strike comes to end. The heroine of this film has been signed to actress Rakshi Khanna, a popular Telugu actress. It is noteworthy that he is currently acting in three Tamil films. A film with Adharva has stated that she has acted in the two more Tamil films with Siddharth and Jayam Ravi. Vikram Veda composer Sam has been signed to music for this film. Light House Movie Makers is producing this film.