Lathaworking withSankaraNethralaya, an Orbis India partner that has been implementing the the Qatar Creating Vision (QCV) and Refractive Error Among Children (REACH) project in Chennaihas for several years as Chief Social Worker in Tamil Nadu, came across Vignesh’s eye condition. She took it up as a responsibility to ensure that Vignesh gets the right treatment he deserved as all other children did QCV-REACH screening program.

Vignesh is a 10-year-old and is diagnosed with congenital cataract (cataract at birth) in both eyes. His parents had taken him to the local hospital at the time but were turned away with the reason that Vignesh could not be operated since he was a baby. With no medical aid to proceed further, Vignesh’s parents thought it is better to get him treated when he is a little older but soon realised that he may not be treated at all. As one of their relatives who was Vignesh’s uncle had a similar problem of poor vision which could not be treated.

Life became quite adverse as a 10-yeard old, Vignesh could only stay home and had very little or no interaction with others like normal kids. His whole life at a young age changed as his parents refrained from sending him to school due to his medical condition, things would have been different had he got the right treatment. But soon, he enrolled in a school where in he would be assisted specially by the teachers helping him to learn and study in class. He was trying to live life like the other normal kids of his school but had to be dependent on everyone right from his friends to teachers and parents to help him lead a normal life but it was a struggle for him.

Latha, soon after discovering Vignesh the spoke to his parents and arranged for his treatment as she reassured that early intervention is key for the child retains his vision. It took her some time but Latha did not stop until she not only explained to them how the condition can be treated but also told them that they could avail surgery for Vignesh at SankaraNethralaya through the QFFD supported REACH project.

Two weeks before the COVID-19 lockdown, Vignesh had both his eye operated on and his sight was restored. It was like a miracle for Vignesh and his family as he saw the world through his eyes for the first time after 11 years. Although the nationwide lockdown has not helped allow for regular follow-ups, the doctors are positive that Vignesh’s sight will see gradual improvement.

Myths around eye care need to be broken. People like Latha, the superhero counsellor, are instrumental for convincing parents and making them aware about conditions like congenital cataract, when they can be treated and why they should be treated at the earliest. The myths prevent parents from seeking eye care for their children and counsellors like Latha bust them! 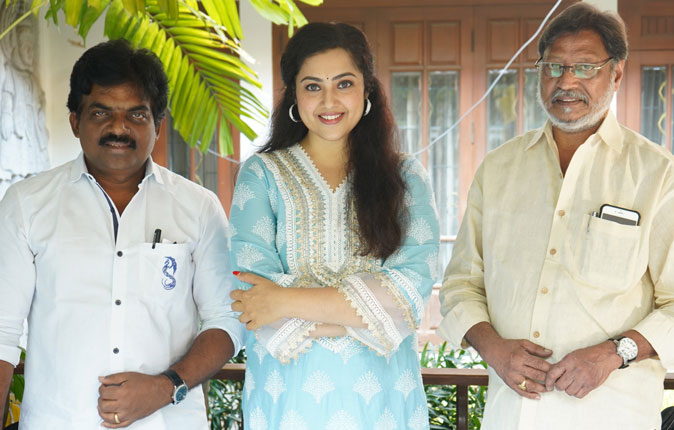 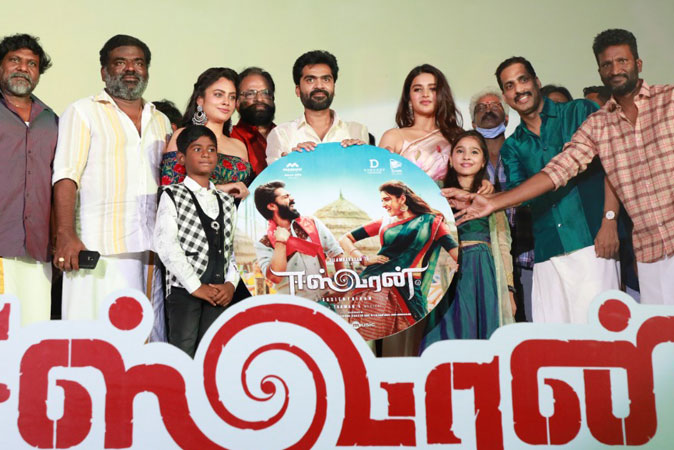 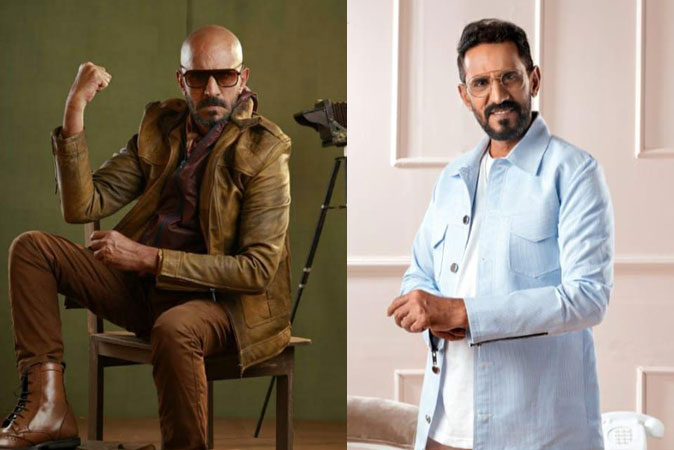 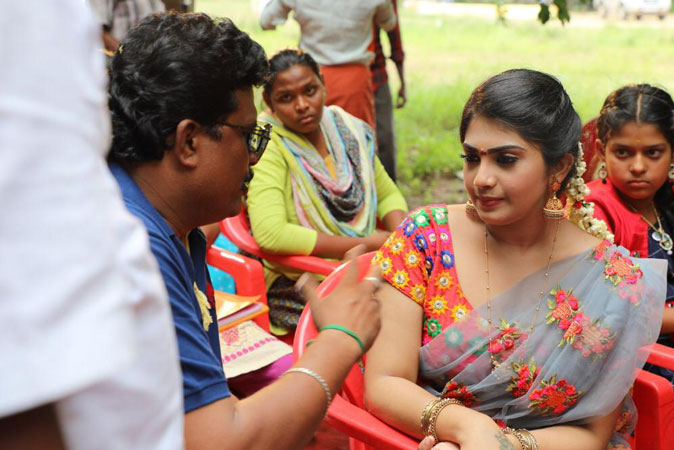 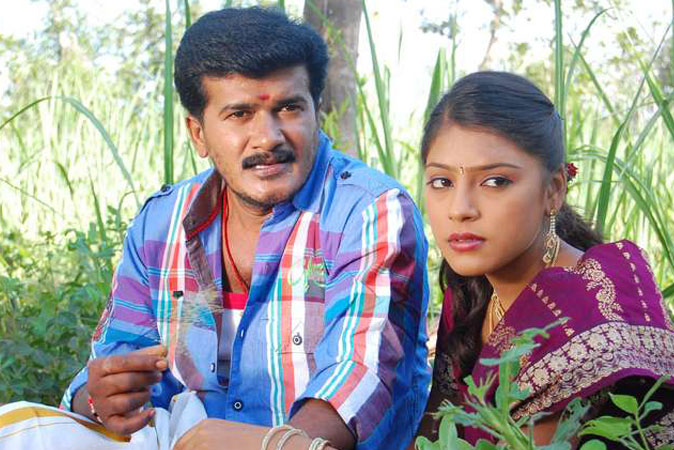 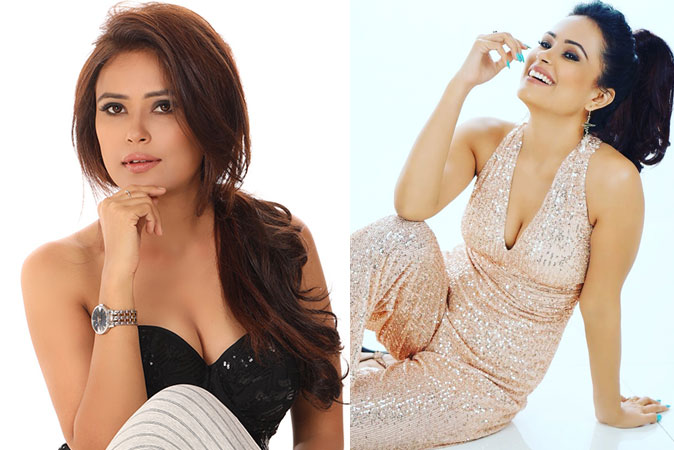 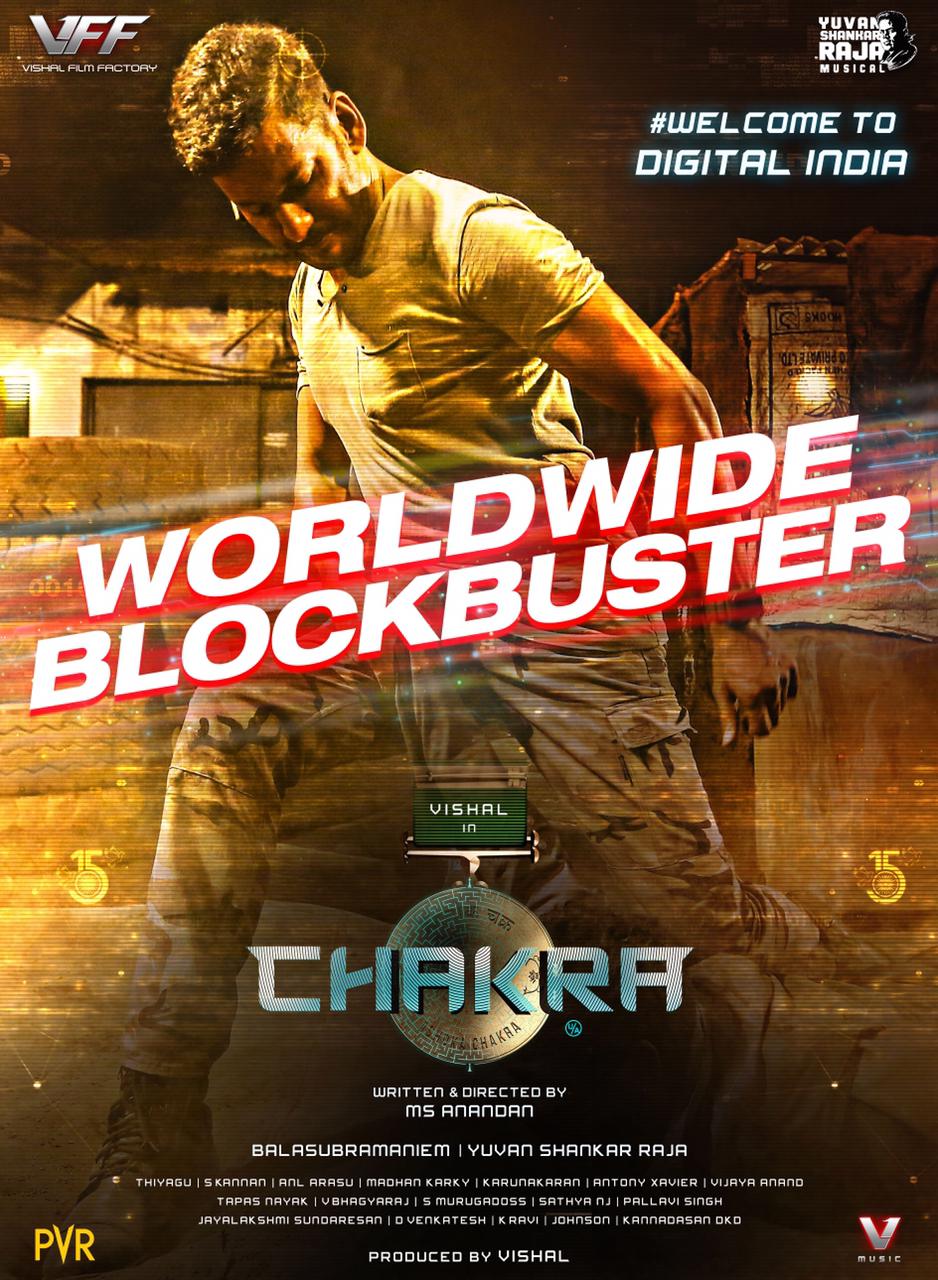 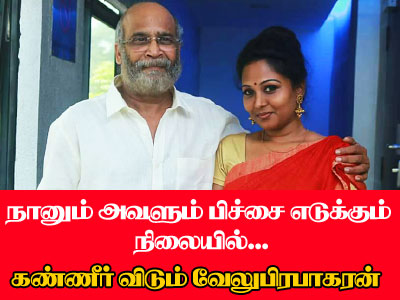