Sparkzz events & Sunburn have partnered to host sunburn in the city. The multi-city Sunburn Arena Tour will see the legendary Alan Walker performing his electronic jam on 24th September in Chennai.

The 25-year-old first performed in India in 2016 blowing listeners away with his now classic hit ‘Faded’ among other tunes and thereafter received thumping success at the India leg of the Aviation Tour in 2019. Donning his trademark mask and hoodie, Walker has made quite a name for himself in the music world, with more than 15 billion audio and video streams worldwide as well as around 40 million followers on social media and 10 million subscribers on Spotify.

The EDM maven has collaborated with some of the biggest names in the business, including Bruno Mars, Miley Cyrus, Sia and Avicii. Continuously listed as one of the top 100 most popular artists on Spotify, some of his more popular singles include ‘On My Way,’ ‘Alone,’ ‘All Falls Down’, ‘Spectre’ and ‘Diamond Heart.’ Walker has supported artists such as Justin Bieber, Rihanna and Kygo, performing at many of the best music festivals around the world – Coachella, Tomorrowland, Ultra, Lollapalooza – you name it, and he’s likely to have played there. The young man has been nominated 13 times for various music awards and snagged the No. 17 spot on DJ MAG Top 100. His fanbase (known as ‘Walkers’) are as passionate as they come, and all share a fascination with the young artist’s refreshing tunes.

K. Jagadish, Director, Global Sound states, “Listen up Chennai! This September, be prepared to experience the music scene of a life time, because Global Sound brings for the first time in the city, the world famous artist and DJ,Alan Walker. Global Sound known for organising epic  EDM and Techno concerts in Chennai and abroad for over 10 years, has featured popular artists like KSHMR, DJ Snake, afrojack  etc, in their concerts. So book your tickets now, let your hair loose and dance the night away to the beats of your favourite Alan Walker tracks live!”

Alan Walker adds, “Namaste India. I am super excited to come back to India. I am doing a tour all around India and I hope to see you all very soon. Have a good one.”

Sunburn Arena is a sub-variant brand format created under the mega brand umbrella Sunburn, an intellectual property of Percept Live, with an aim to cater to dance music enthusiasts across various cities pan India and around the world. Sunburn Arena has played host to some of the world’s leading DJs over the past few years including world renowned Hardwell, Deadmau5, Afrojack, Armin van Buuren, Swedish House Mafia, Dash Berlin and Avicii.

Get Set for An Exciting Weekend with Music, Shopping & Fashion at Phoenix Marketcity 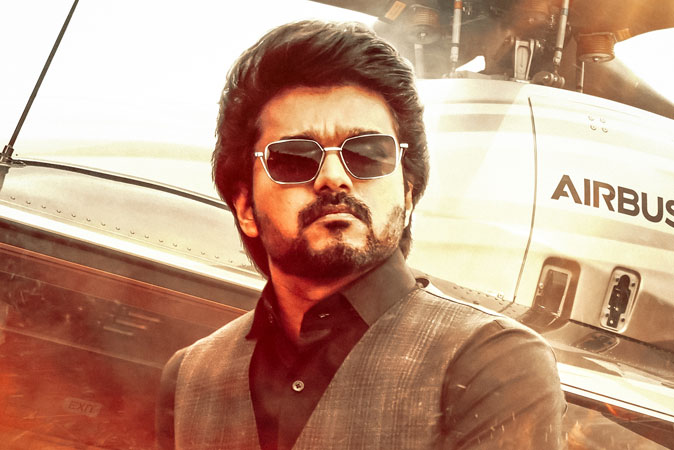 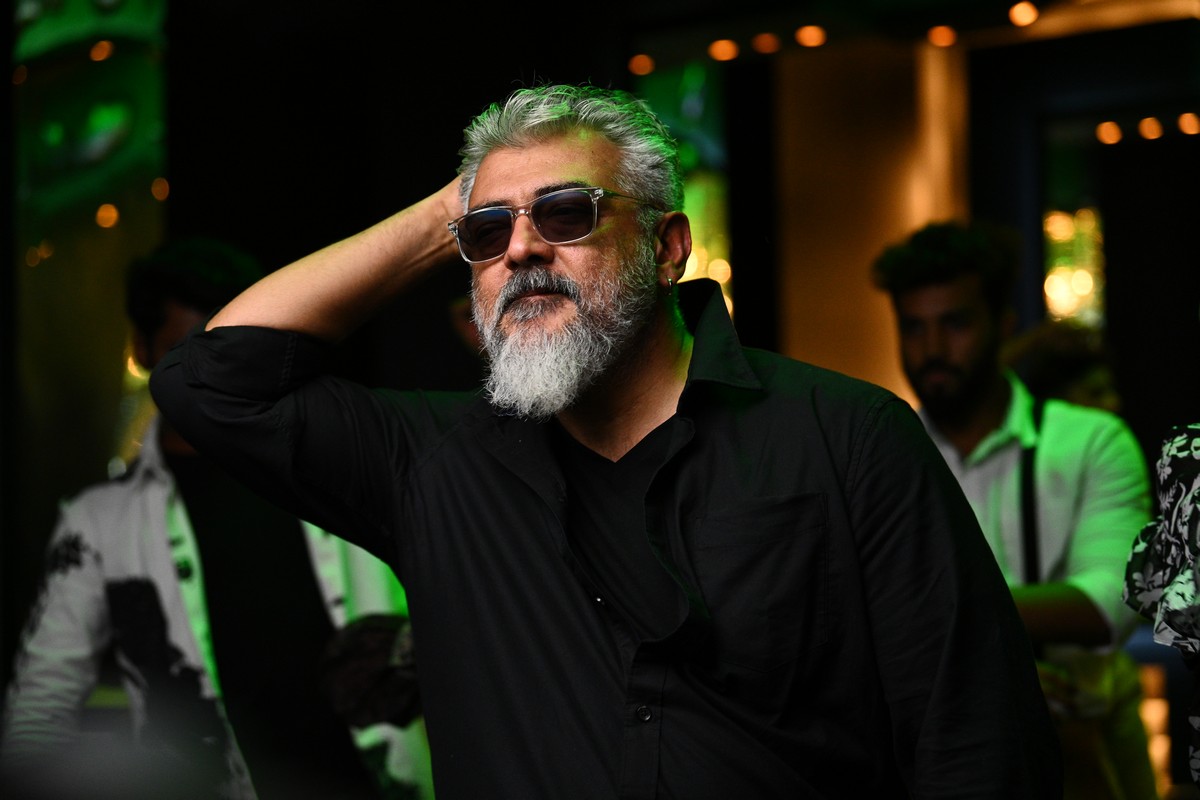 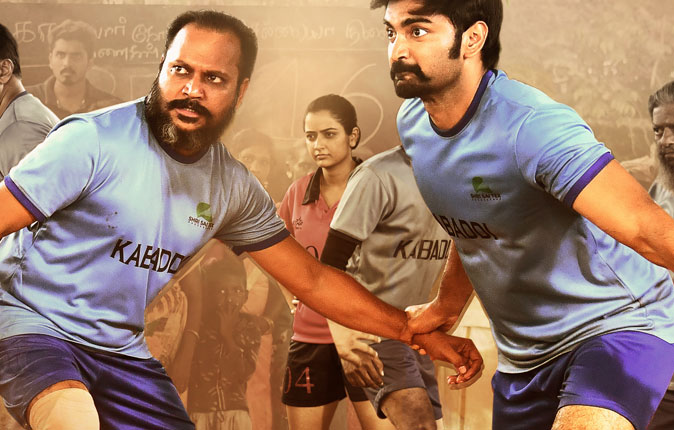 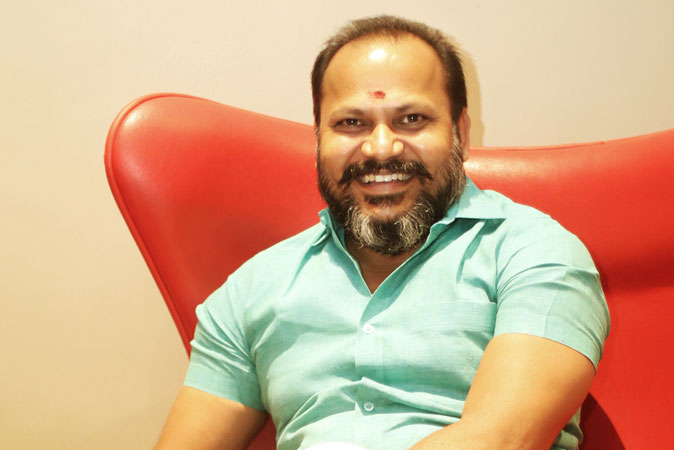 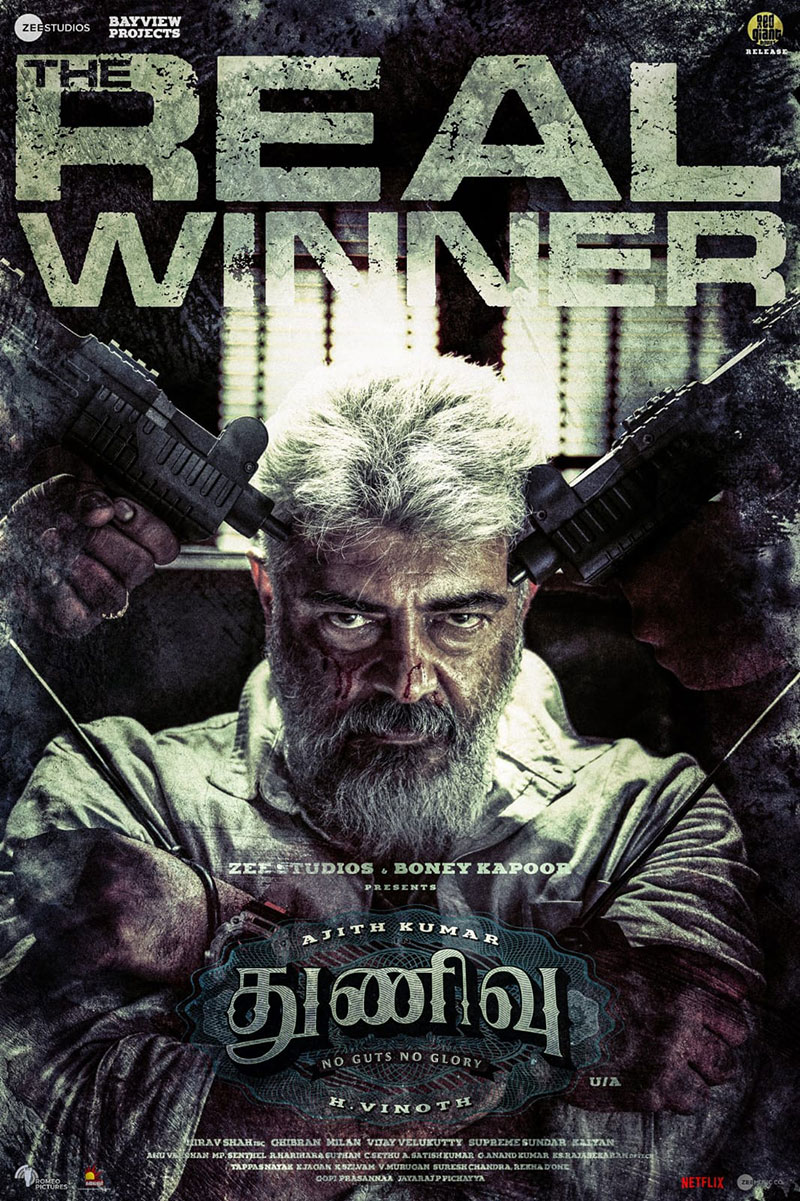 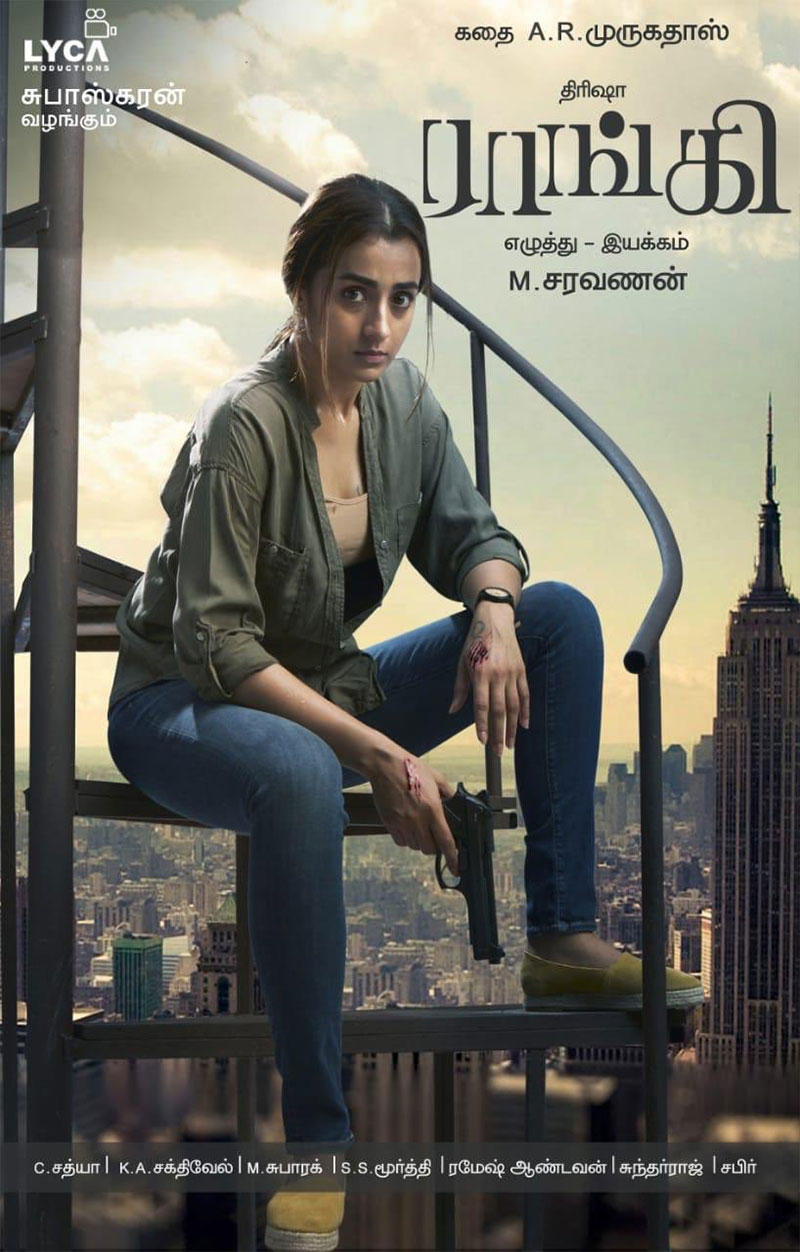