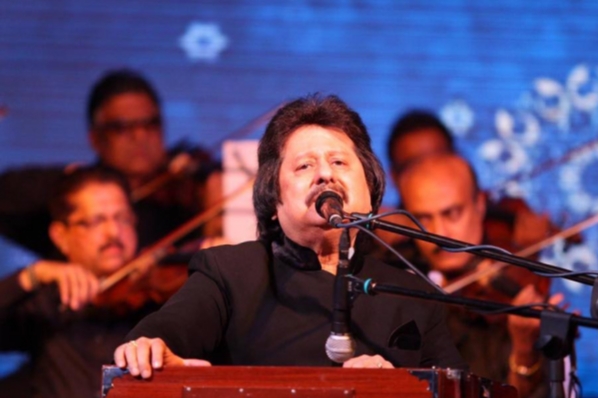 All the ghazal enthusiasts out there, get ready for the time of your life, India’s legendary ghazal artist Padmashree Pankaj Udhas is performing LIVE at the Forum Mall on 28th July. Padashree Pankaj Udhas hails from Gujarat and has spent nearly 4 decades of his life in performing and perfecting his love for Ghazals.   Through the years, he has travelled and promoted ghazal form of music all over the world and has won the hearts of millions through his music. He was a playback singer for many Hindi films as well, including Maahiya Teri Kasam,  Rishta Tera Mera (male version),  Main Khiladi Tu Anari (Original Motion Picture Soundtrack), Hothon Pe Tera,  Na Kajare Ki and Maiyya Pukaare. His achievements include a plethora of awards through the years for his excellence in the field of Music and promotion of ghazal music in India and abroad, few notable ones are Padmashree in 2006, Outstanding Artists Awards from the state of New York, London, Atlantic City, Texas, New Jersey, South Africa amongst others. Watch Pankaj Udhas perform LIVE at the Forum Mall on 28th July from 6:30 pm onwards. Gift a ticket to a ghazal lover you know and make it their special memory. Grab your tickets soon! Tickets available on www.bookmyshow.com For details contact 044 4904 9000. 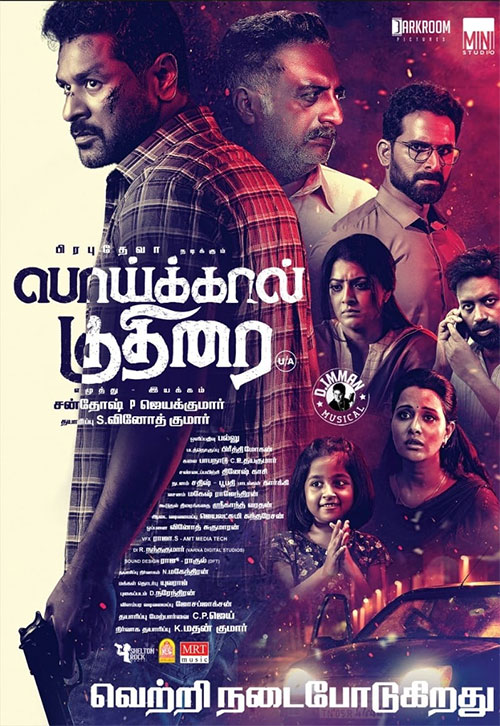 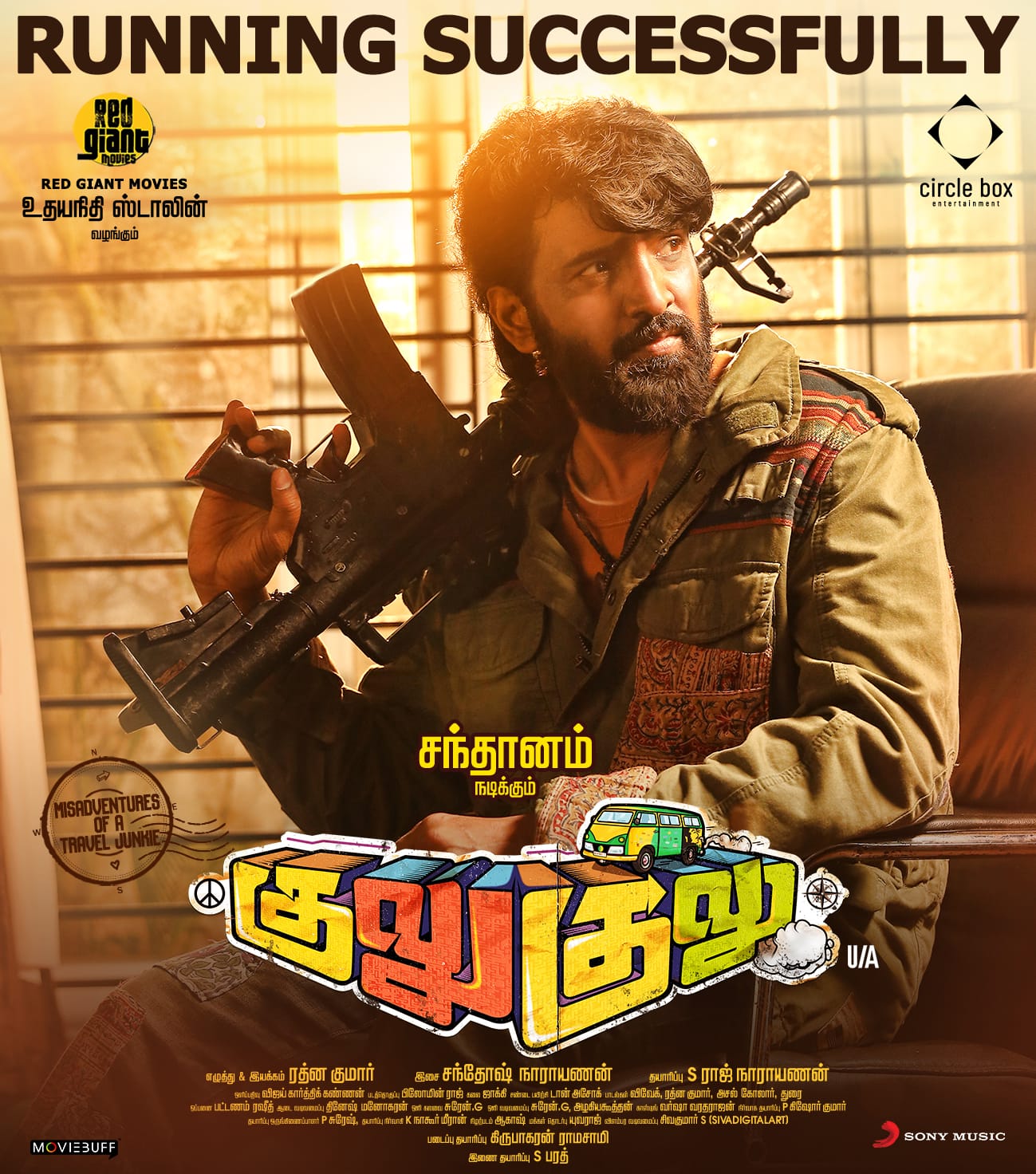