The stage is set for a big clash in COLORS Tamil’s popular reality show Singing Stars as competitive eight couples battle out hard for the coveted title. The highly talented singers from different parts of Tamil Nadu, Singapore and Canada are set to belt out popular K-Town songs to impress the judges and advance to final round.

This spirited and highly combative episode is slated to be aired on May 25 and 26 from 8pm onwards. The judges, star music director Santhosh Narayanan and famous singers Ananthu and Sakthisree Gopalan join the contestants to add charm to the episode with their effervescent performances. What’s more exciting than watching Santhosh Narayanan and singer Ananthu re-create the magic of popular hit Kannamma from Kaala? 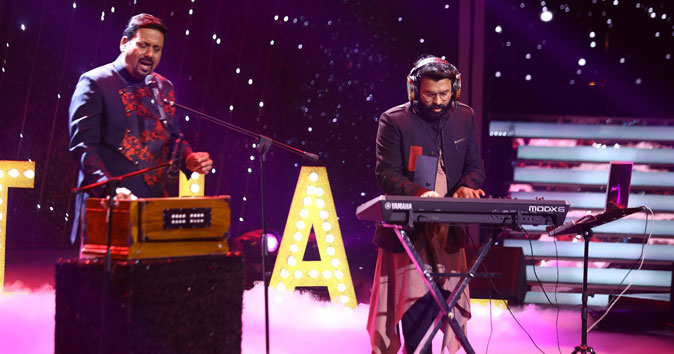 Making this episode unmissable, Santhosh Naranyana celebrated his birthday with the contestants on stage and charged up the spirit. Be it folk, gaana or fusion, contestants proved their mettle in crooning to the best tracks with much ease and energy. With performances for Hey Shabba of 80’s Karna, Valayapatti Thavile of ARR, and many more the episode is packed with surprises and excitement sufficient to keep the audience glued to the screen.

Don’t miss this fun-filled and competitive episode on May 25 and 26 to know if your favorite singers made it to the Grand Finale. The channel is available on all leading cable networks and on all DTH platforms - Sun Direct (CH NO 128), Tata Sky (CHN NO 1555), Airtel (CHN NO 763), Dish TV (CHN NO 1808) and Videocon D2H (CHN NO 553). Have you missed the chance to watch this music spectacle? Don’t worry, tune-in to Voot to catch up all your favorite episodes anytime at your convenience. 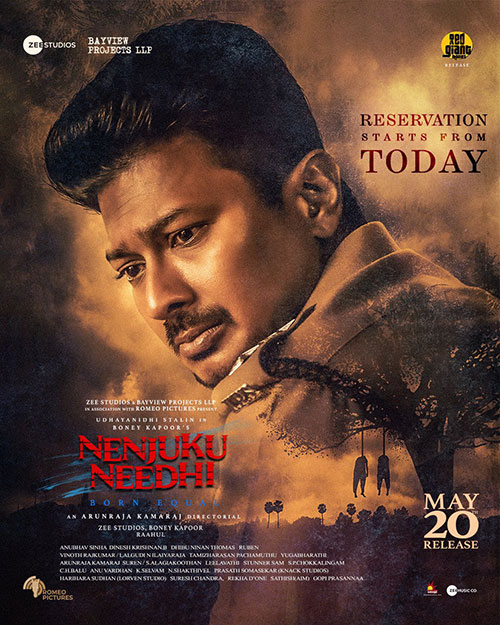 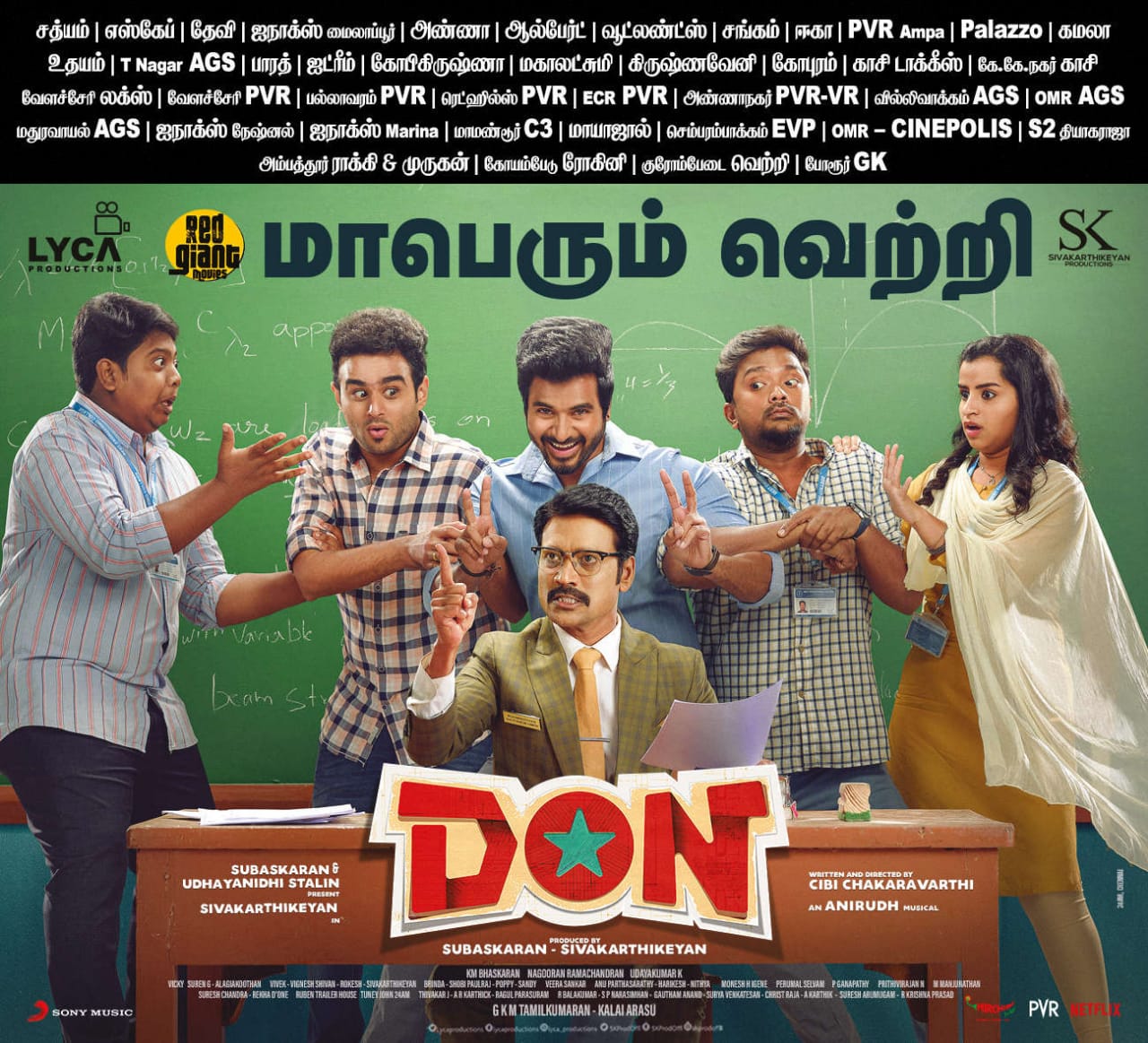