From burning down Lanka to slaying demons, Mahabali Hanuman is worshipped and admired by billions across the world but not many know of His extraordinary journey of self discovery. Hotstar Specials brings alive the unseen tale of the mighty warrior Lord Hanuman in The legend of Hanuman, a visually mesmerizing portrayal of an epic saga, narrated by Sharad Kelkar. Produced by Graphic India and created by Sharad Devarajan, Jeevan J. Kang and Charuvi P. Singhal, the 13-episode mythological animation series chronicles the perpetual war between the forces of good and evil; and how the immortal Hanuman became the ever-burning beacon of hope amidst the harrowing darkness. Now streaming exclusively for subscribers of Disney+ Hotstar VIP and Disney+ Hotstar Premium, here are 5 of the many reasons why The legend of Hanuman is a must watch.

For hundreds of years, tales of Lord Hanuman’s ardent devotion, phenomenal courage and mighty strength have been told through various mediums, and loved by people across generations. However, not many know of Mahabali Hanuman’s own inspiring story. The legend of Hanuman presents that epic saga of a humble vaanara who discovered the God within Him after forgetting about His divinity.

We’ve seen numerous depictions of Lord Hanuman from His younger days to His older ones in books, movies and series, but none have been like the creation in The legend of Hanuman. The final depiction decided after designing over 100 different sketches, perfectly captures the younger days of Mahabali Hanuman when He was a fearless warrior ready to take on any challenge.

Delve into the world of Lord Hanuman through an immersive 3D experience. Witness the life of the mighty warrior Lord Hanuman through grand-scale previously never seen before in India, using animation of the highest quality. Right from His birth place of Kishkindha, a vast world that includes characters, demons, lost cities, cultures and forest beings has been developed to give audiences a first-of-its-kind experience.

The creators of The legend of Hanuman wanted to ensure that the show was accessible to audiences across age groups and demographics. Hence, the script has been written while ensuring that it retains the essence of Lord Hanuman and ethos of the mythology but makes it conversational so todays’ audiences can understand it easily. All 13 episodes of the show are now available in 7 languages - Hindi, Tamil, Telugu, Marathi, Bengali, Malayalam and Kannada – exclusively for subscribers of  Disney+ Hotstar VIP and Disney+ Hotstar Premium.

Enhancing the top quality visuals and the gripping narrative in The legend of Hanuman are a range of powerful and electrifying soundtracks that will make an impact of their own. The title track is composed by Kaala Bhairava who rose to fame with Bahubali and Manoj Muntashir Shukla has penned the magnificent lyrics, performed by Kaala Bhairava and Divya Kumar. You can now listen to it here. 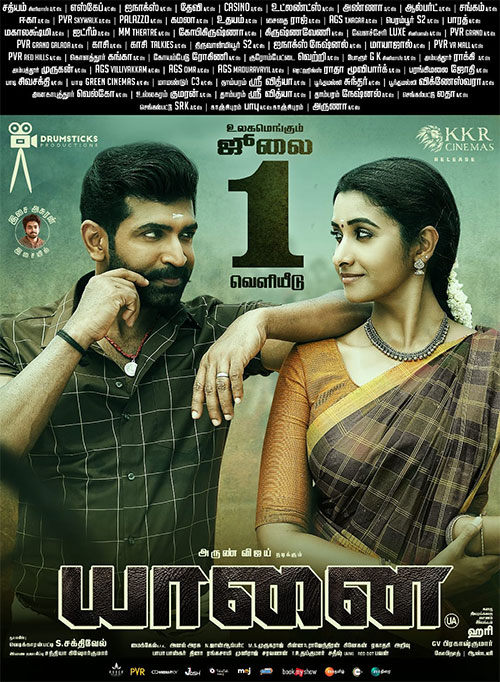 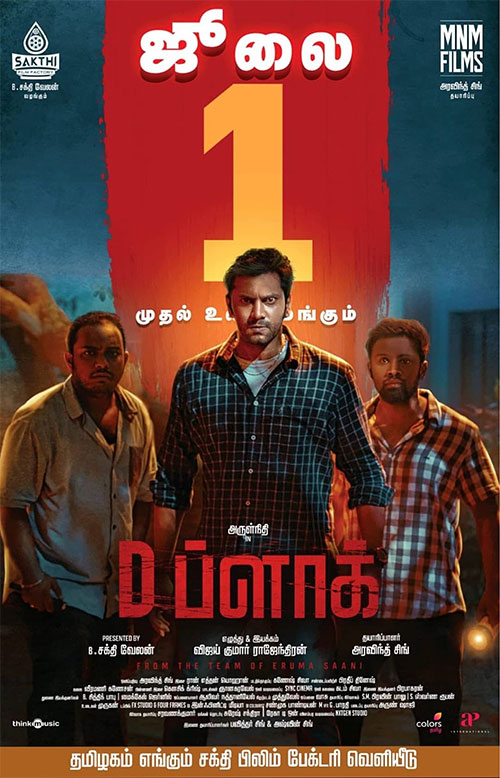