India is home to thousands of cultures and the weddings in India tell a story of historical preservation yet constant evolution. Wedding Vows is thrilled to showcase this shared heritage of ours in the 2020 Calendar: Chronicle of Weddings.

Chronicle of Weddings is a poem of weddings in India and the art and culture that is woven into them. You will see some ceremonies that you recognize and love, and others that have been lost into the pages of history. Its a part of this artistic expression and shared love for our culture  in celebrating the historical journey of Indian weddings.

Here’s a quick brief about the inspiration behind our calendar months.

March- The month to relive the golden era of the Mughals.

The Mughal wedding reflects the prosperity of the empire and was an excellent canvas for bringing out our creativity in design.

April- The month to be transported to the ancient Chola country.

The Cholas have been the personification and epitome of pride, fashion, progress and culture in Tamil Nadu. The cultural history of this community is exceedingly rich and it is showcased in this ethereal wedding.

May- The month to be mesmerized by the stunningly developed Vijayanagara Empire of Andhra Pradesh.

Royal weddings in the Vijayanagara empire were a combination of lavish preparations and religious traditions. The prosperity of the Andharas is carried over to this date.

June- A month to cherish the stunning Ahom tradition of Assam.

Enriched by many Dynastic traits, the land of Assam remains one of the most enticing states of India. Along with one of its decade long traditions of Ahom

The people from Manipur cherish and love their culture and traditions and they abide by them wholeheartedly. The same wholeheartedness can be observed in a traditional Manipuri wedding which is an amazing fusion of color and traditions. 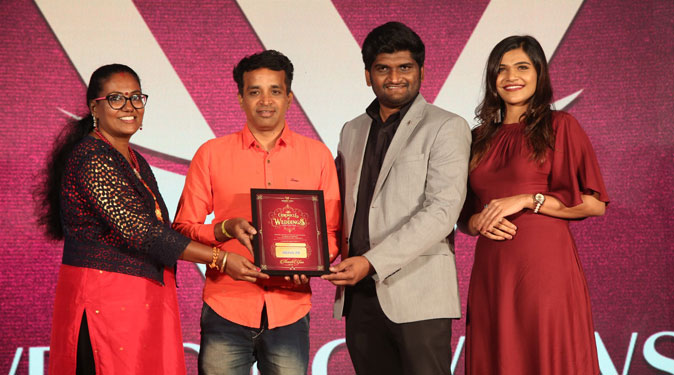 August- The month to indulge in the enthralling history of Karnataka

September- The month to appreciate the honorable royal Rajputs.

Marriages were occasions for great celebration. Their impact on the wedding culture of India will forever be rejoiced.

The religious wedding ceremony of the mighty Sikhs is known as Anand Karaj – a blissful union. Their lifestyle is simple yet dignified.

November- A month to celebrate the exquisite traditions of the Bengal

Bengal has a rich history and beautiful cultural heritage. This was reflected in the historical Bangla weddings. Bengali Hindu weddings are a blend of traditional customs and constant evolution.

December- The month to ponder over the ever-evolving Malayalam society.

The result of the reform is that Kerala has a relatively recent wedding traditions. The earlier versions of the Hindu Kerala wedding were very simple and elegant

January-  The month to take a peek at the progressive Marathas kingdom.

Shivaji Maharaj's vision encompassed the dev, desh, and dharma, meaning God, Country, and Religion as a unity. This love for tradition and religion can be seen in every aspect of the Maratha life, and it’s especially apparent in a wedding.

February-  A month to admire the Zorastrian way of nuptials.

Weddings within the Parsi community are known as ‘Lagan’ and they display the Iranian roots of the community with a hint of local customs. Parsis have integrated themselves into Indian society while simultaneously maintaining or developing their own distinct traditions and cultural identity.